Canada is the most culturally diverse country in the world. The artists of the country have made sure that they get the recognition the world over and it is all because of their talent. Canadian photographers are also known around the world for their professionalism and way of work. They take inspiration from everything that matters to them.

The industry is changing our lives the world over in both a positive and negative way. Edward can be regarded as the best photographer that explains this relationship in every possible manner. The effects of the industry on the daily lives of the people are his work which is presented to the people in 50 museums all over the world. He is a recipient of Order of Canada in 2006. 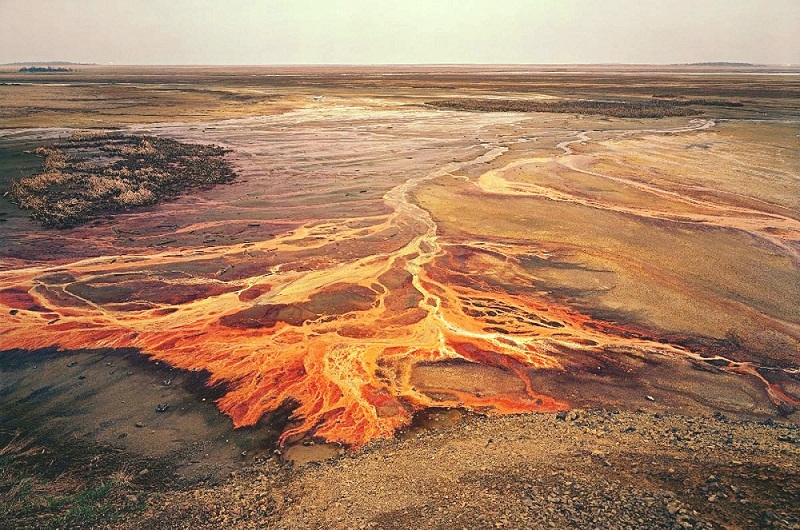 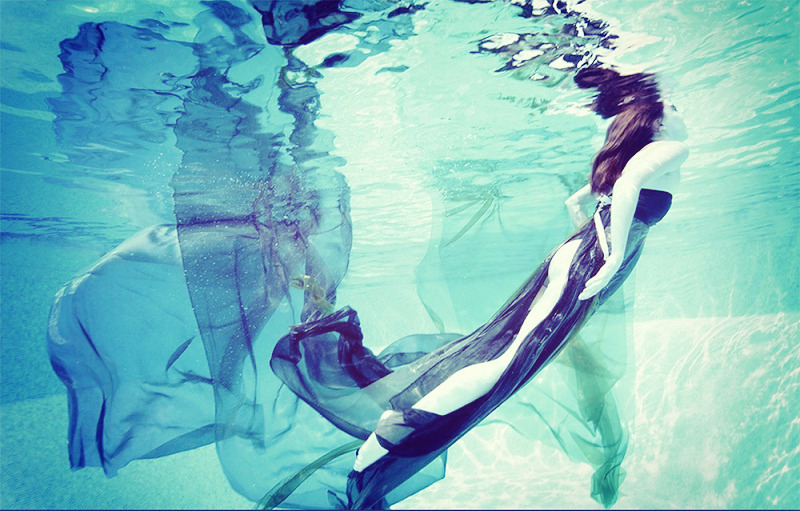 He became a full-time photographer in 1994. Paul belongs to the Inuit community and was born as raised up on Baffin Island. Nature is his passion and this something he is perfect at. His work is displayed in National Art Gallery of Canada which makes him a sought-after photographer of the country. 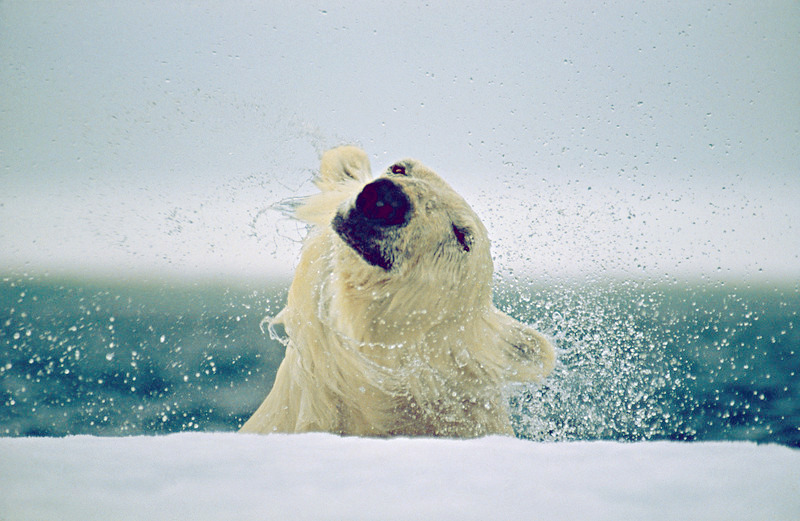 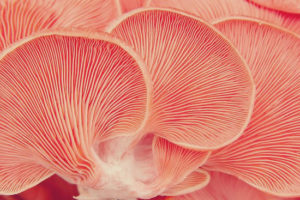 Floriography is the main theme which Marilyn follows in her photographs. It means an arrangement of flowers in such a manner that they depict a meaning. As an IT professional she left her career in 2009 to pursue photography and now the urban environment is the latest project she has been working on.

Chaddah combines the human anatomy and the cellular structure with photography to create awesome pictures which inspire everyone.  She is known for her out the box photos. 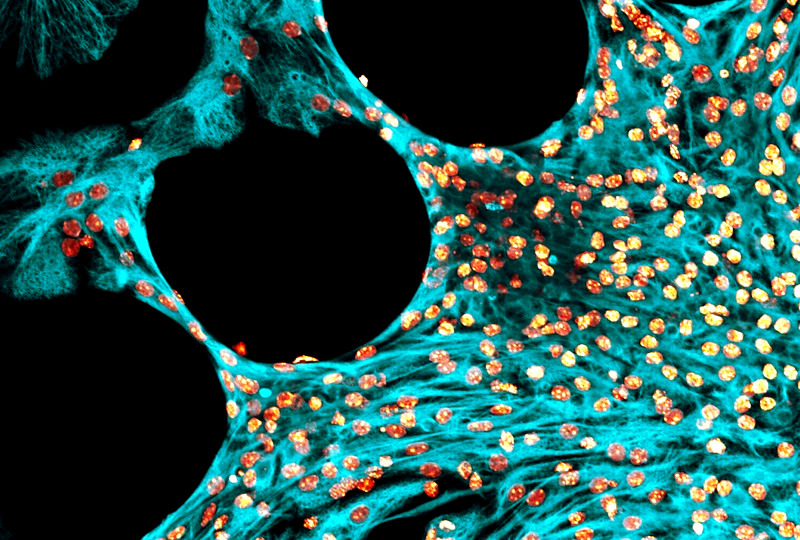 Reinterpreting the famous printings is what the 2Fik is very good at. He uses the concept of the old photographs with the new people to make sure that the idea remains alive for the generations to come.

Recipient of Prix Du Quebec she is one of the most wanted Montreal based photographers for the work that she has done. Portrait and landscaping are the only two styles which she adopts the most. Her work can also be seen in the Montreal museum. 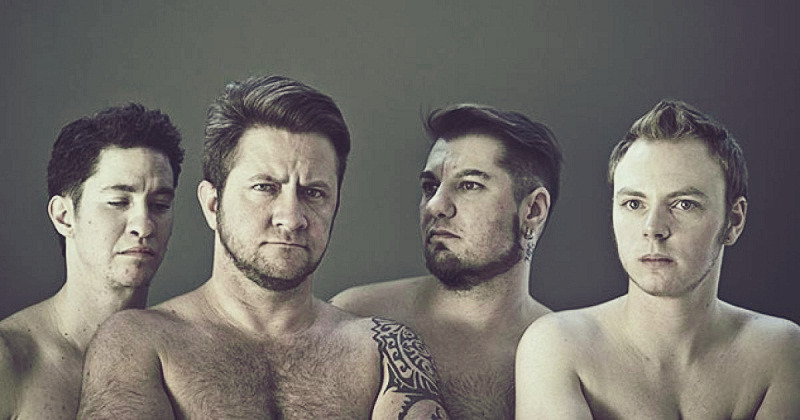 His photos clearly explore the identity and the theme that is culturally rooted. Many solo exhibitions have shown his work such as VU photo and FOFA Gallery which makes him one of the most successful photographers of Canada. 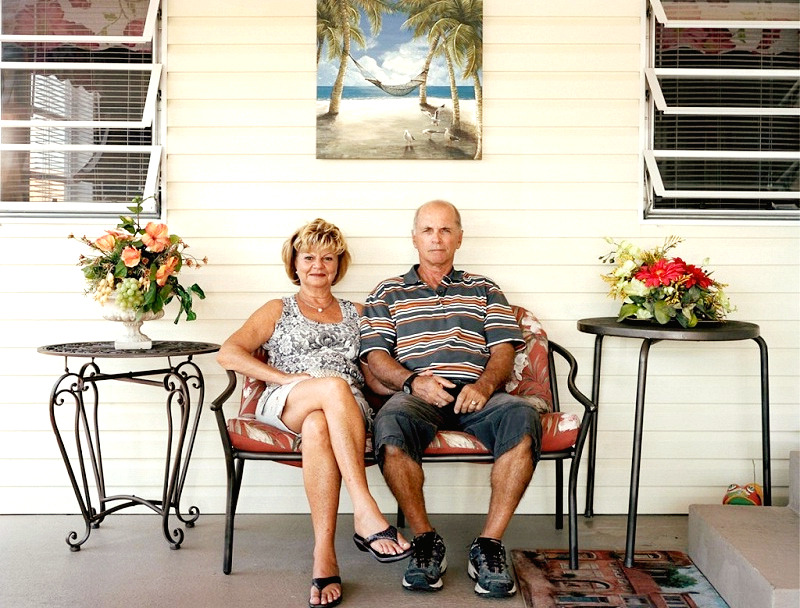